TCHC has a long and rich history of service to children and families. Formed in the 1960s as the Texas Executives of Homes for Children, the association met annually at the Hendrick Ranch near Lueders, Texas. These meetings were both fraternal and instructional in nature. Two major pieces of legislation supported by the association were the licensing of child care agencies and the creation of the Texas Adoption Registry. Members of the association in the early years included Betty O’Brian, Charles Wright, Claude Hicks, Floyd Stumbo, Jack Kyle Daniels, Jerry Newbold and John Calvert.

Over time the need for consistent advocacy in state legislative matters became clear. In 2006, the association incorporated as the Texas Coalition of Homes for Children. The association is organized as a 501 (c) (6) entity. In 2017, TCHC supported the passage of HB 1542 which became effective on September 1, 2017. This hallmark legislation recognizes cottage home care as one of the least restrictive, family-like settings for the care of foster children when a suitable relative is not available. TCHC remains active in advocating at the state and federal level for legislation that addresses the needs of children and families.

TCHC is an association of caregiving agencies spread across Texas. Though not a requirement for membership, most of these agencies are faith-based ministries with many years of service to children and families. 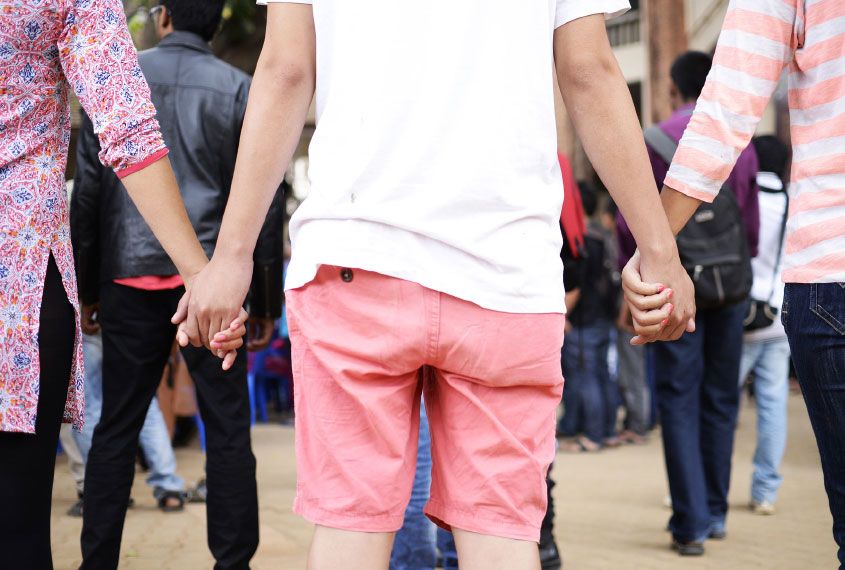